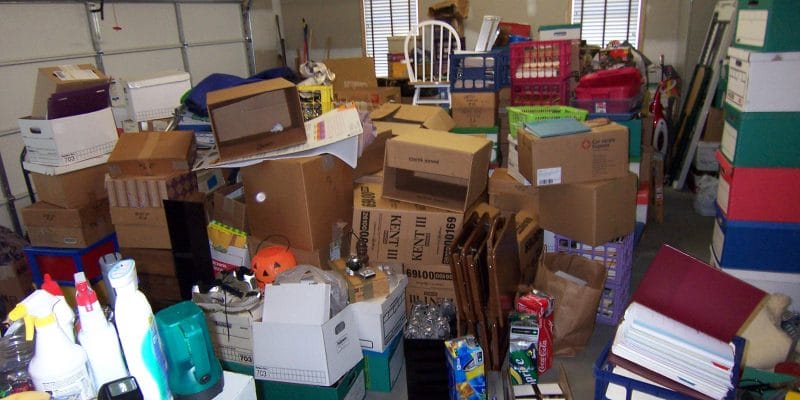 Okay good people, hunker down because today we had our minds blown, and this article is probably one that many people can relate to, but never actually considered.

When we were thinking up new and interesting article ideas today, we wondered “how much is the actual cost of clutter in a home?”

Seemed like a fair question, so we considered to skip past the curb appeal, and value of the home if you are selling it, and instead focus on how much clutter costs per square foot in Southern Ontario, and then the more expensive GTA.

The average cost of a home by square foot in Southern Ontario is roughly $200 per square foot. In the GTA, which includes Toronto, Brampton, Mississauga, Hamilton, Burlington, Oakville and Halton Region, the average cost can be as much as $1083.

Just for the sake of example, let’s split those two numbers and say that the cost of a home in Hamilton-Wentworth Region, Peel, Niagara Region and Halton is somewhere in between at roughly $500-$600 per square foot. That means that for every square foot of space in your home that has unwanted clutter that you never use like furniture, sports equipment, old televisions sets, kids toys, boxes full of whatever, appliances and everything else under the sun, it is costing a homeowner at least $500 per square foot just to keep it.

If that isn’t enough reason to give the home a good spring and summer clean out, then we don’t know what is.

When you look at the true cost of clutter in home value and monetary terms, it really rings the bell. Why do we keep this stuff in our homes? We never use it, we don’t want it, and it takes up very valuable space. So what gives? Well the answer is probably that most people don’t know what to do with it.

The answer is you rent a roll-off disposal dumpster bin, and have it delivered to your home. Then you and a few friends can hump all of that unwanted stuff and toss it into the dumpster easily. When it is full we will haul it to the local waste management recycling centre, and return it quickly for another load. It may take a day, or even a weekend, but when you are finished you will not only have reclaimed your home, but you won’t be spending thousands of dollars keeping clutter in your home.